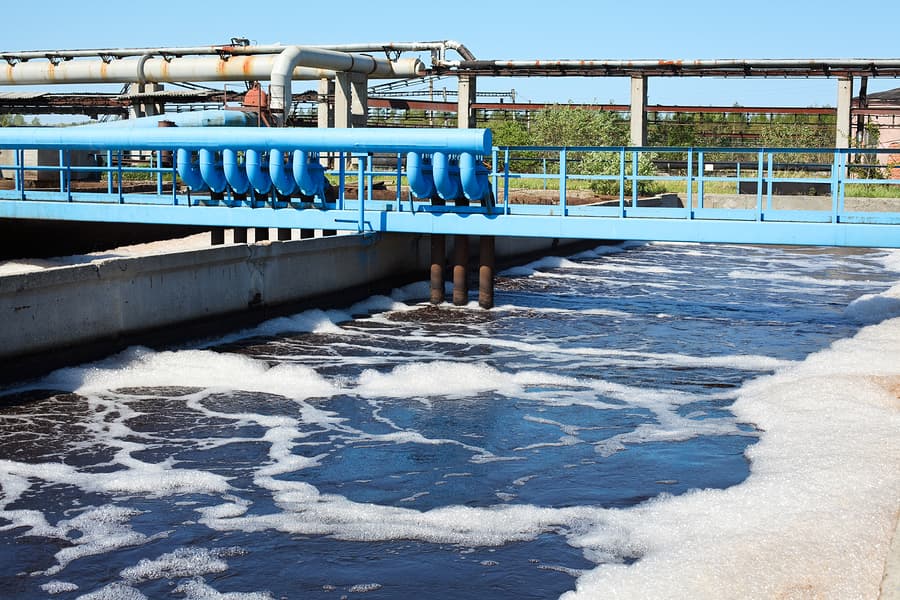 Water pollution is a global issue that affects everyone. However, the way it is managed can differ significantly from country to country. This can depend on a variety of factors ranging from the regulatory environment and community attitudes about environmental protection to economic activity and development.

Some countries grapple with pollution issues that are much more significant than others. The clearest distinction when it comes to comparing how water treatment is managed between countries is whether they’re a first world or developing country.

In many developed countries, industries like agriculture and mining pose the biggest industrial threats to water pollution while stormwater runoff in major cities is another cause of concern. Companies operating in first world countries today face strict compliance requirements for discharging wastewater back into environments

As a result, there is a whole industry dedicated to providing water treatment technologies that can remove harmful pollutants such as oil, hydrocarbons, heavy metals and other dangerous chemicals (eg. PFOS/PFOA). Most treatment systems use mechanical separation to separate solids and oils from water. OLEOLOGY’s advanced water treatment system uses a unique compound that permanently binds with oil, making it easier to remove and resulting in much cleaner and odourless water.

In developing countries, a lack of effective waste management in many areas is the major issue when it comes to water pollution. Many areas lack sewage systems and sustainable agricultural practices, resulting in waterways and groundwater becoming polluted by sewage, animal waste and carcases, as well as industrial wastewater.

Aside from these issues, the current technologies used to treat wastewater in developed nations are simply too expensive to implement in many developing nations. Even if countries have wastewater treatment facilities, a lack of strong regulatory oversight means they are rarely used. The unfortunate result is wastewater being dumped into freshwater sources fairly regularly in these countries.

There is increasing advocacy by environmental management scholars for the establishment of constructed wetlands in developing nations to combat this issue. Constructed wetlands will allow wastewater to be treated naturally and offer a solution that is suitable and cost-effective for developing countries. Until environmental regulations and industry practices mature in these places, this is seen as a good course of action to mitigate environmental damage in the meantime.

If you require an effective and affordable water treatment process in Australia or overseas, get in touch with OLEOLOGY. We service organisations operating in a variety of industries including agriculture, mining, marinas, local governments and other companies whose operations create waste water.

How Can Councils Help in Water Treatment

Why Choose OLEOLOGY to Treat Your Water?
Scroll to top